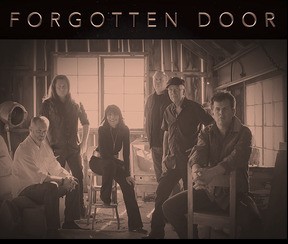 Recipients of numerous songwriting awards, the band has been around for quite a while and has obtained a large international following and fan base.   Founded by Johndale Stanley and guitarist Lonnie Danley, the band has added personal to round out their unique and “Reimagined” sound. 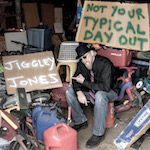 Jiggley Jones is an award-winning singer/songwriter in the alternative-country/folk/Americana genres of music. He is recognized as one of the most accomplished and unique singer/songwriters emerging today His music paints a picture and also demonstrates a discernible commercial edge that, still, never caters to the listeners. His new single Truth Seeker is a listen for music lovers with a discernable taste for original, yet not necessarily typical mainstream songs. Jones will always be himself, and nobody else.

Listen to Music
Latest Album: Not Your Typical Day Out 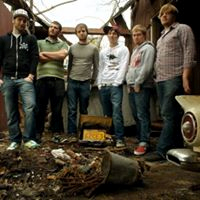 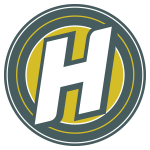 The Wonder Years is an American pop punk band from Philadelphia, Pennsylvania that formed in July 2005. Since their conception, they have released six full-length albums, two EPs, and several splits/compilations. The group is currently signed to Hopeless Records. Their name originates from a paper that lead vocalist, Dan ‘Soupy’ Campbell, read that was written by one of his after-school educators titled “The Wonder Years”. 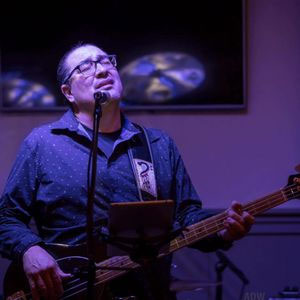 American songwriter and recording artist Robert “Freightrain” Parker is a multiple award-winning Hall of Fame inductee, whose Indigenous Heritage (Seneca) infuses sensibility and intense passion in the messages he delivers, through his masterful musical landscapes. A sound that is a unique and recognizable blend of soul, funk, blues and roots. Parker’s signature sound is captivating and undeniably infectious. 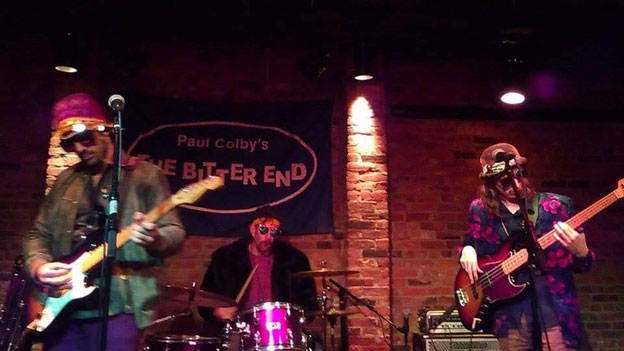 The Merrymaker’s Orchestrina is a completely original and unique alternative rock trio currently residing in New York City.  The uncommon act is the brainchild of songwriter/guitarist/vocalist Ryan Shivdasani. Due to such a wide variety of musical styles exhibited by the band, it is difficult to categorize the music and songwriting into one definitive genre and style.  Instead, as an avant-garde artist, Shivdasani prefers to refer to his artistry as an eclectic mix, in many ways. 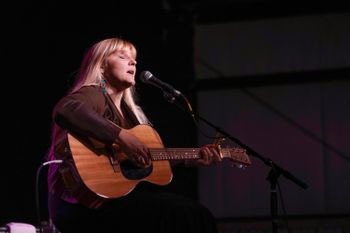 Sarah Parker is recognized by her peers, as an exceptional independent recording artist whose musical stylings are influenced by multiple genres that include; country, rock, gospel and folk. From her birthplace on the southern tip of the swampy bayou in the Everglades & Florida Keys, across America to the finger lakes region of upstate New York and onward to Buffalo where she resides alongside the world-famous “Falls of Niagara,” Parker is rolling down the musical highway on a mission that exudes universal love, for all that is.